The renovated 4 star traditional hotel lies in top location, sunny and quiet and belong to the leading hotels of Seefeld.

The condition of the building is to be called top and as good as new. The hotel is opened 11 months and achieves a very good occupancy rate of more than 73%.

If requested the hotel can be extended up 180 beds.

For reasons of discretion we may provide at this point, unfortunately, no detailed information and therefore ask you to contact us directly.

The Olympic region Seefeld lies at 1.200 m above sea level on a plateau open to the south, framed by the nature reserve Karwendel, the biggest one of the eastern Alps, the landscape protection area Wildmoos and the mountain chain of Wetterstein. It’s sporty history was name-giving: in the years 1964, 1976 and 2012 Seefeld was host of Winter Olympics or Olympic youth Winter Olympics for the northern disciplines.

In 2019 the northern Ski World Championship will take place for the second time, after 1985, in Seefeld!

Seefeld lies in the heart of the Alps and is on account of his central location in the west of Europe one of the most popular holiday destinations in Austria and counts to the few resorts with 10-month season with more than 1.8 million overnight stays. The airport of Innsbruck is only 20 km from the Olympic region Seefeld and offers direct flight connection to London, Vienna, Frankfurt, Amsterdam. No matter if flight, train, coach or car, vacationers love the short, light journey from all directions.

In this privileged altitude at 1.200 m above sea level, it is provable that any activity is absolutely health-supporting. A fantastic natural experience with breathtaking panoramic views discloses on a total of 650 km to well labelled travelling routes, mountain routes and climbing routes to the travelling-and climbing-eager guests. Bicycle distances, mountain bike distances and E-bike distances of all degrees of difficulty are offered to racing and hobby cyclists. Golfers will love the sporty 18 holes golf course in the landscape protection area and the breathtaking panoramas of the second 9 hole golf course in a unique mountain scenery.

For details regarding the property AP-WH-05023, please complete the form below. We ensure you the highest level of data protection and absolute discretion with regard to your personal information.
Please, fill in all fields off the form! 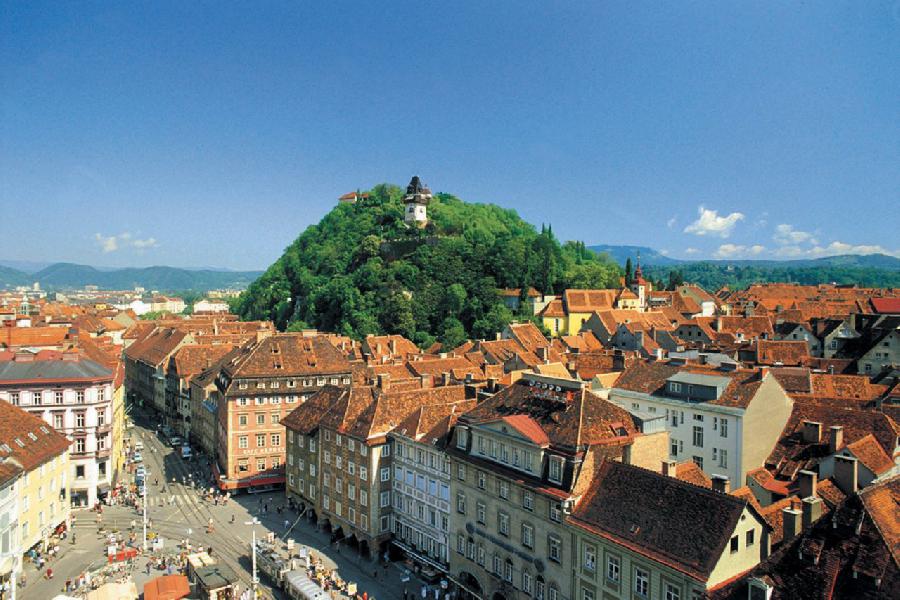 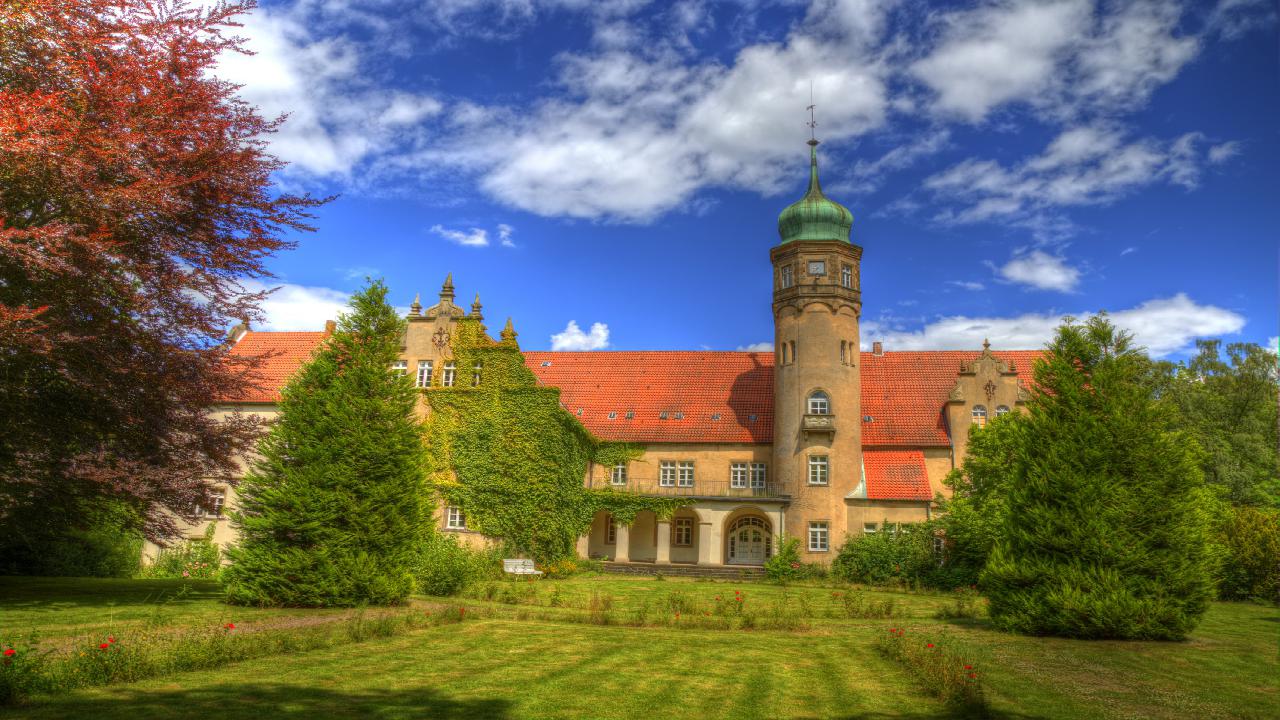 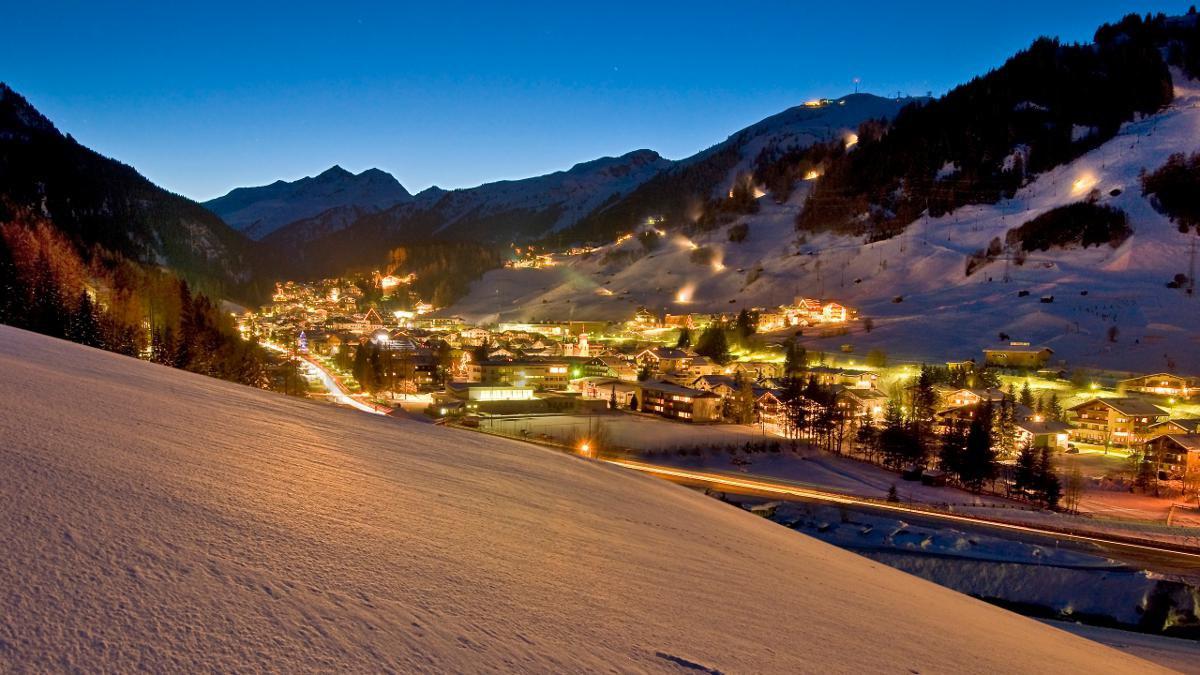 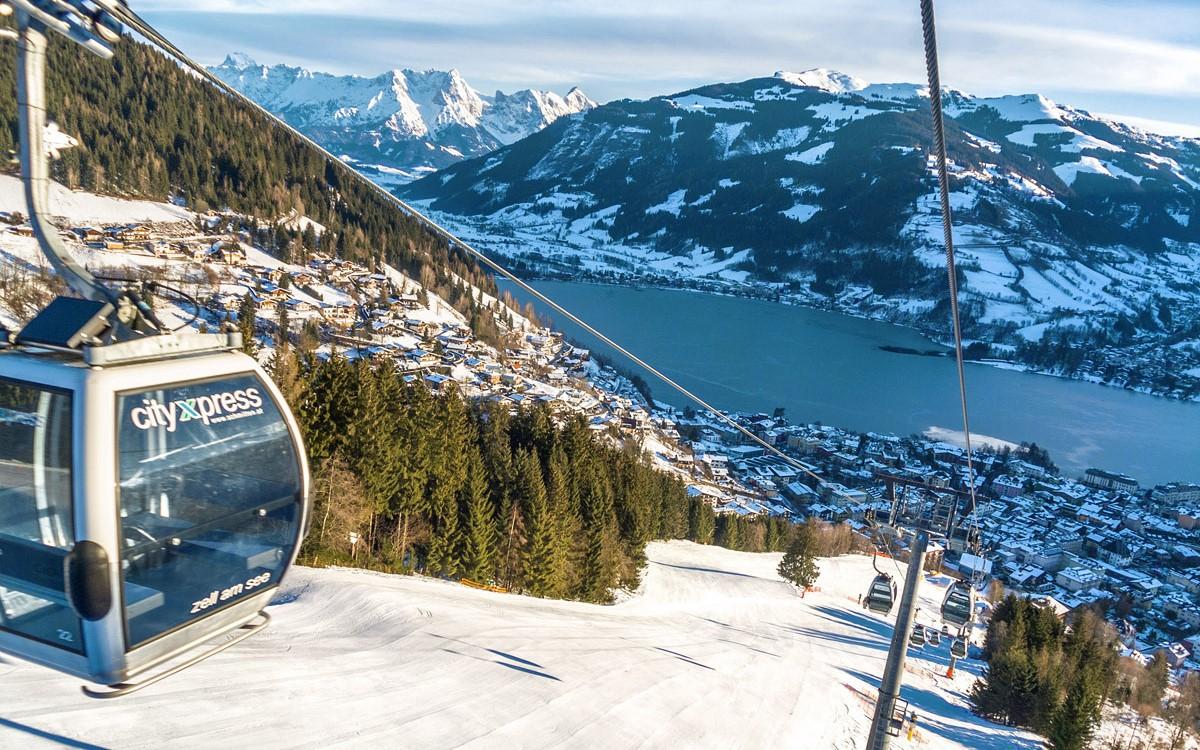