Hotel in historical centre of Salzburg
for sale

Salzburg is the fourth-largest city in Austria and the capital city of the federal state of Salzburg.

Salzburgs "Old Town" (Altstadt) has internationally renowned baroque architecture and one of the best-preserved city centres north of the Alps. It was listed as a UNESCO World Heritage Site in 1997. The city is noted for its Alpine setting.

The capital city of the State of Salzburg (Land Salzburg), the city has three universities. It has a large population of students who add liveliness and energy to the area, and the universities provide culture to the community.

The city is serviced by comprehensive rail connections, with frequent east-west trains servicing Vienna, Munich, Innsbruck, and Zürich, including daily high-speed ICE services. The city acts as a hub for south-bound trains through the Alps into Italy.

Salzburg Airport has scheduled flights to European cities such as Frankfurt, Vienna, London, Rotterdam, Amsterdam, Brussels, Düsseldorf and Zürich, as well as Hamburg and Dublin. In addition to these, there are numerous charter flights.

Salzburg is one of the smaller Austrian lands but it is one of the most important for the tourism industry. Hundreds and thousands of visitors from all over the world visit the "Small Paradise" of Salzburg throughout the year. Unspoilt countryside with unique natural attractions such as the Hohe Tauern National Park, the beauty of the "Baroque Jewel" of the old town centre of Salzburg and in the surrounding communities offer an enchanting variety. Successful efforts are being made in Salzburg to preserve nature as the basis for an existence. Salzburg as a holiday destination is equally popular in winter and summer.

For details regarding the property AP-HT-28091, please complete the form below. We ensure you the highest level of data protection and absolute discretion with regard to your personal information.
Please, fill in all fields off the form! 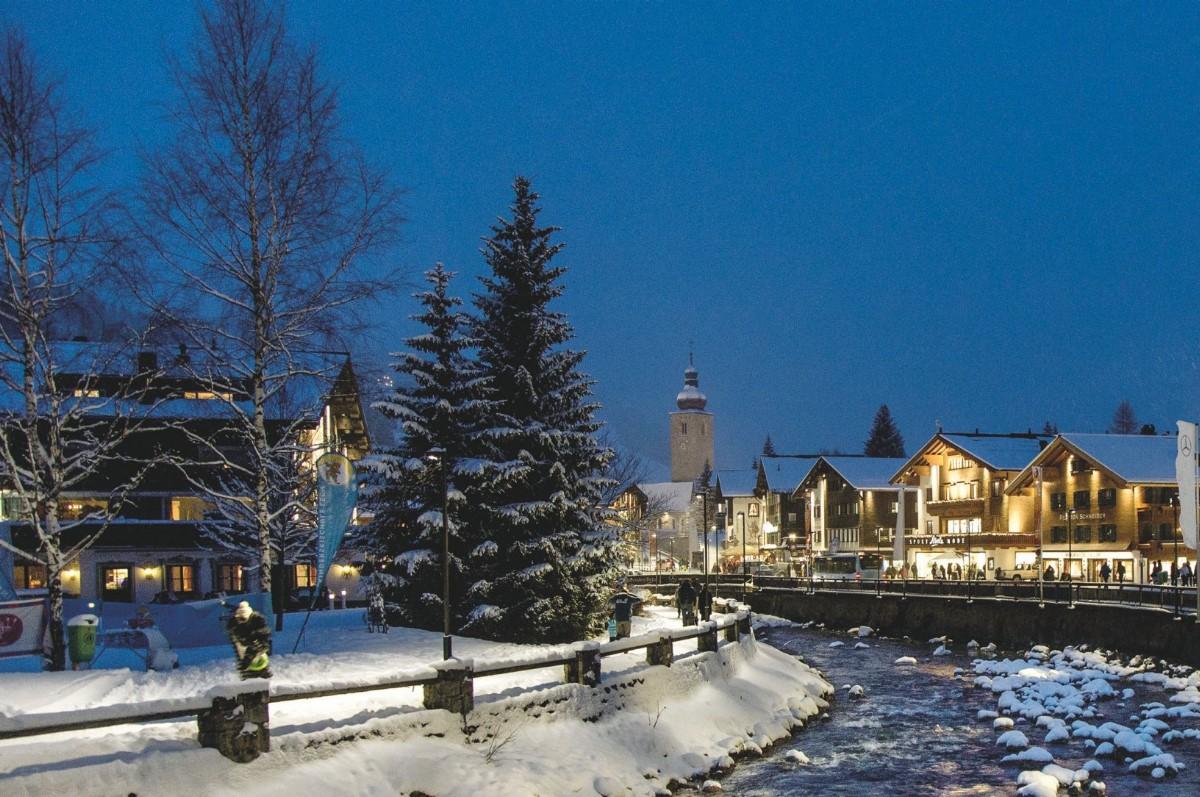