Historic Castle in Austria
for sale

Historic Castle near Vienna and Magna Racino. This extraordinary real estate is situated in good location in a wonderful park close to the Borders of Vienna. This manorial palace originally constructed as a mooted castle in the 2nd half of the 16th century consists of a 3-storey ensemble with a main building & 4 encircling corner bastions with a beautiful view onto a park with lake. At first erected as a well-fortified construction & integral part of the line of defence along the river "Leitha", its present-day baroque appearance is due to extensive reconstructions during the early 18th century. This is when the large ballroom & the grand staircase in the main building were erected. This is also when it was decided to accentuate the main entrance by means of a middle tower with integrated chapel & pinnacle from the late baroque.

There are tenants in the main building as well as in the annexes -living quarters & artists workshop - whose leases will terminate in about 2 years (with 1 exception).

The facades & the whole outward appearance were given a historically correct form, at the same time changing all 4 corner bastions along the former moat to baroque style & also changing the buildings looking towards the garden to garden pavilions. The bridges leading from to town & the garden were sculpturally adapted & up valued by stone sculptures.

The main building encloses a large court yard. The rooms have been substantially restored & supplied with modernized infrastructure in the past years - heating, gas, water, electrical wiring. Wall frescos in the grand ballroom from the years 1720/30, having been covered up by several layers of paint have just recently been discovered, excavated & returned to their original baroque condition with much sense of detail. The castle is about 28km to the southeast of Vienna & just as far to the airport, both can be reached within a 30 minute ride.
The Coach House (option) - This former coach house with stables is located in close proximity to the castle. Constructed in the late baroque period it is on a property of about 5.000m² - of which 1.100m² are nature protection area. The building has been reconstructed. The ground floor consists of an apartment & a convention room. A staircase on the outside of the building looking towards the park leads to the attic, which has very much potential for development.
The property belonging to the coach house guarantees a great view of the castle & the bordering forest.

Seibersdorf is an Austrian market town with 1,283 residents in the District of Baden in Lower Austria.

Seibersdorf lies in the industrial belt of Lower Austria. The municipality has an area of 20.2 km², 9.36 percent of which is forested.

For details regarding the property AP-EC-00743, please complete the form below. We ensure you the highest level of data protection and absolute discretion with regard to your personal information.
Please, fill in all fields off the form! 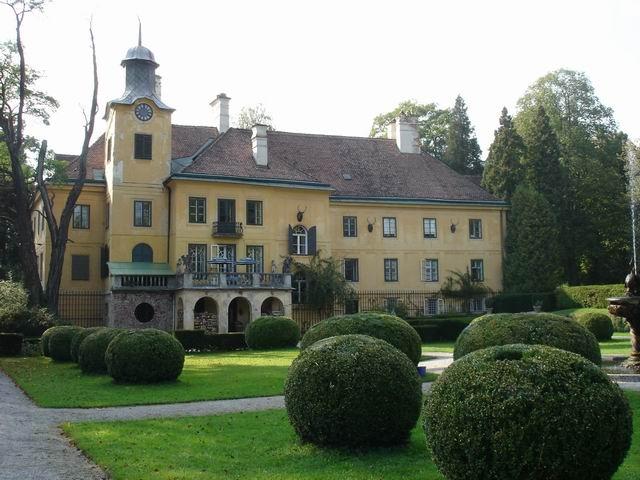 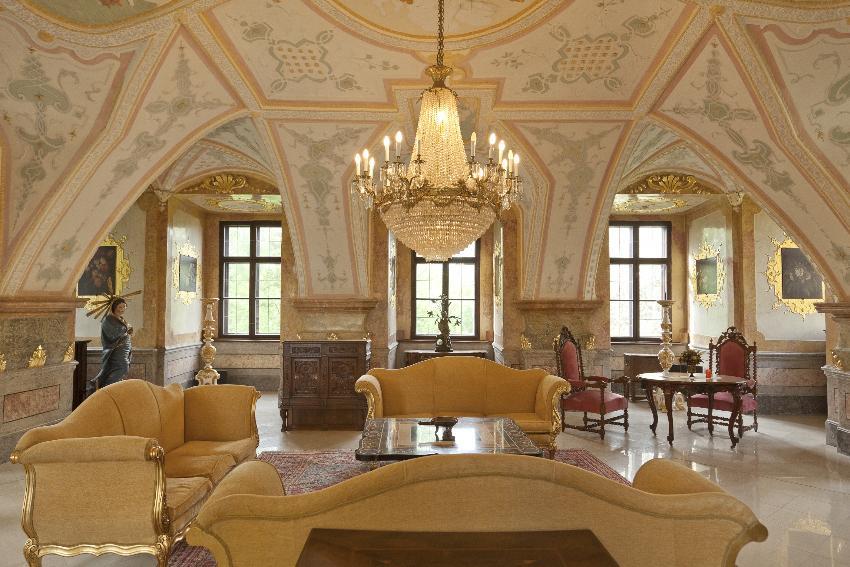 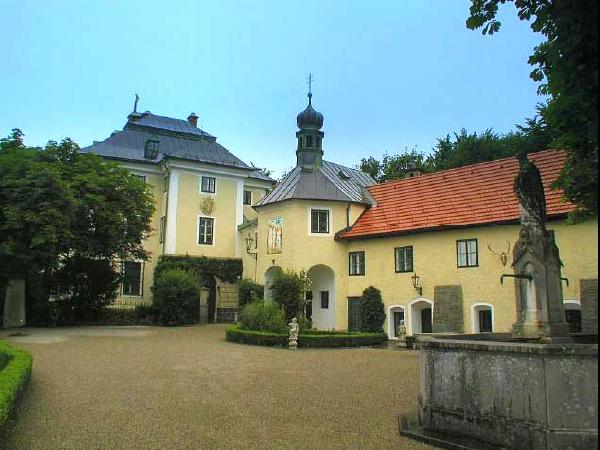