This prestigious family-owned historical building, has its origins in the 16th century. Todays appearance was created by the founders temporal facade 1878th. Located in the beautiful holiday region of lakes and upper Drau valley, this exclusive and generous Property a wonderful family home.

Greifenburg is a market town in the district of Spittal an der Drau in the Austrian state of Carinthia. It is situated in the Drava valley on the southern slope of the Kreuzeck mountain range. The municipality comprises the Katastralgemeinden of Bruggen and Kerschbaum.

The present-day settlement may have arisen from a mansio called Bilachium on the Roman road from Sanctium (Villach) to Littamum (Innichen).

Greifenburg Castle was first mentioned in an 1167 deed; then located within the lands of the Counts of Görz, it was acquired by the Carinthian duke Bernhard von Spanheim about 1230. Duke Bernhard maintained Greifenburg, defeating the troops of Count Meinhard I of Gorizia-Tyrol with the support from his son Archbishop Philip of Salzburg in 1252. Count Meinhards son, Meinhard II, enfeoffed with Carinthia by the German king Rudolph of Habsburg in 1286, died at Greifenburg in 1295.

For details regarding the property AP-EV-06307, please complete the form below. We ensure you the highest level of data protection and absolute discretion with regard to your personal information.
Please, fill in all fields off the form! 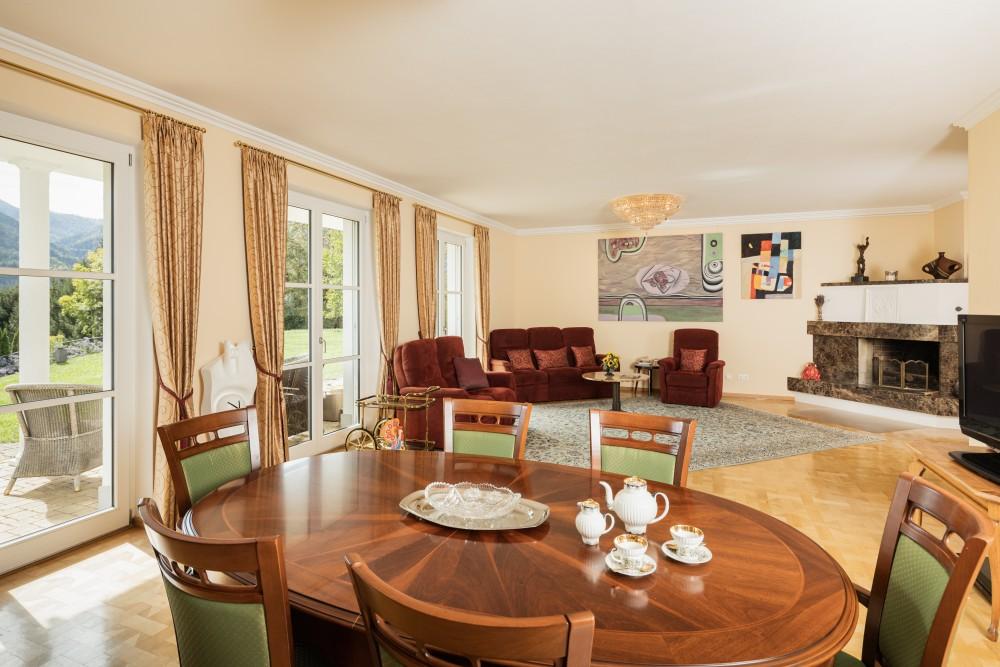 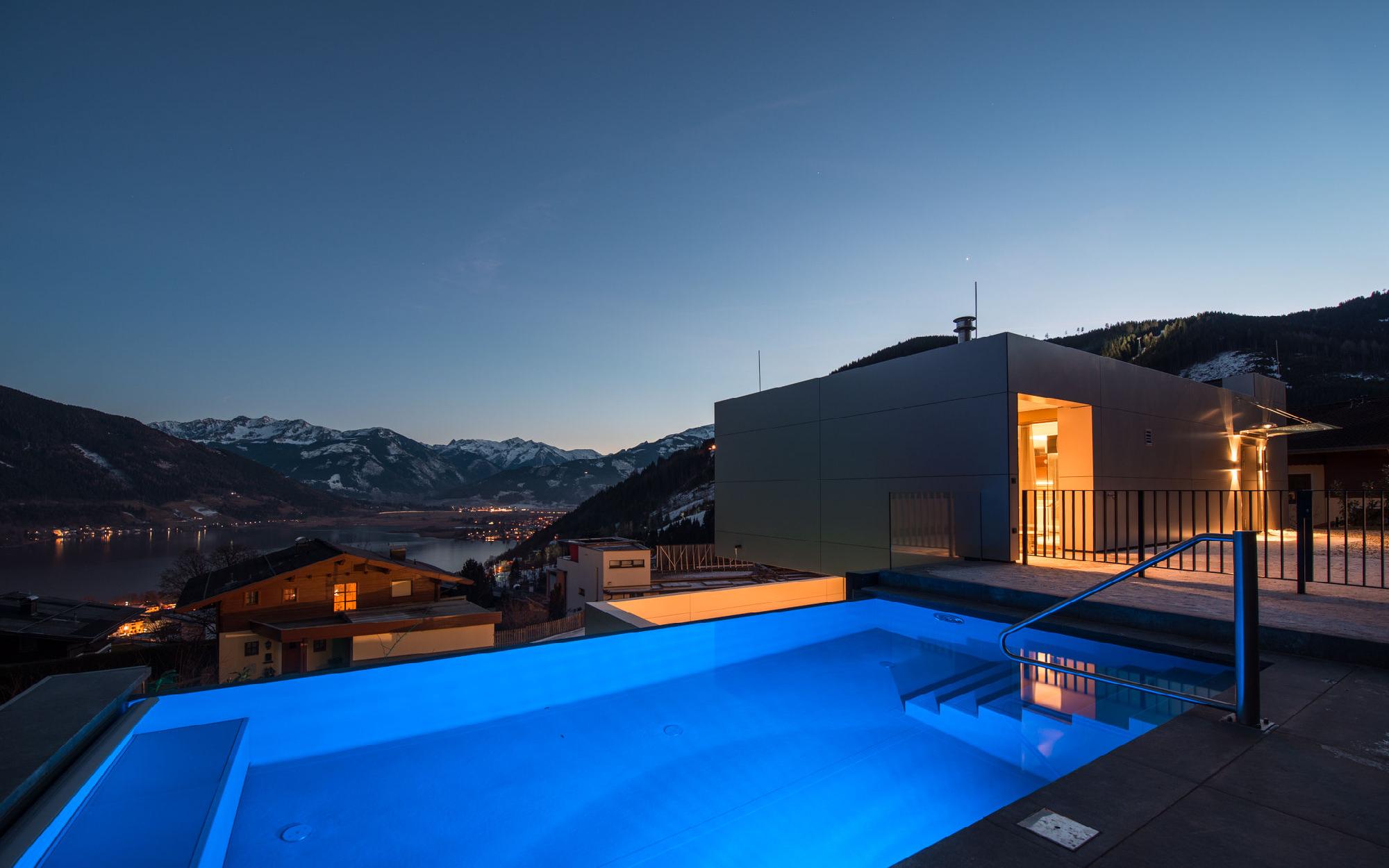 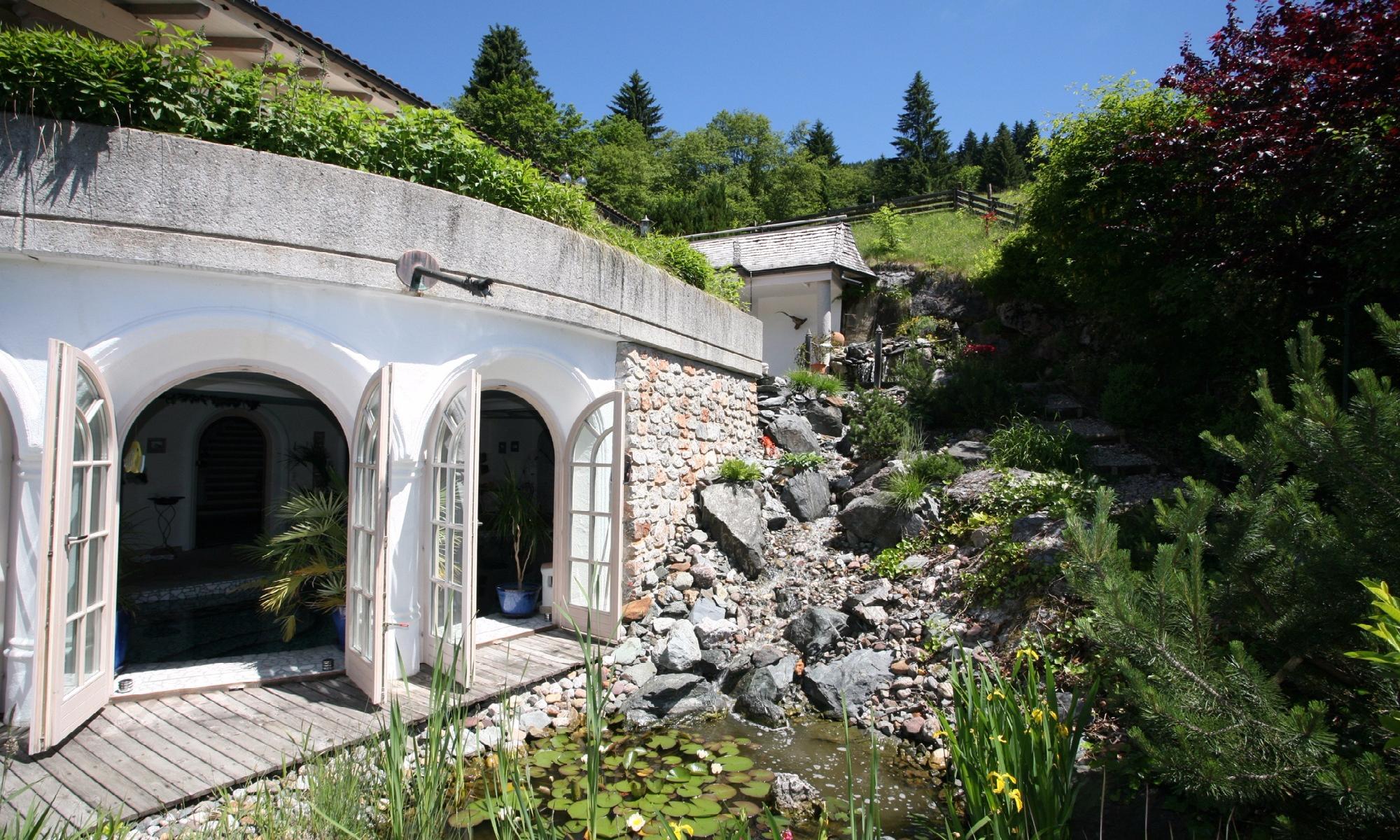 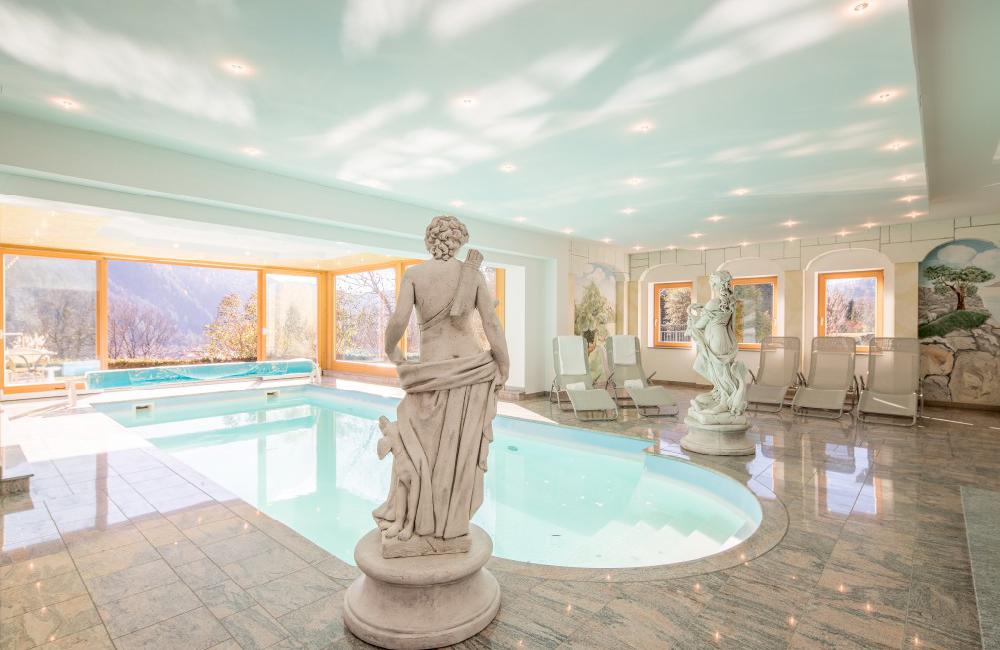