Great apartments in the countryside of St. Johann
for sale

These three high quality apartments are available in an excellent location of St. Johann, with wonderful sunshine and plenty of peace and quiet. This recommended location in the great outdoors, also offers the advantage that the centre of St. Johann can be reached in just a few minutes and makes it possible to easily use of the extensive infrastructure of this market town. Romantically situated on the forest edge, every visitor enjoys this neighbourhood, since there are wide hiking paths available and the Wilder Kaiser massif begins right next to the house.

St. Johann in Tirol is a market town in Tyrol, Austria, in the Kitzbühel district. In the regional ductus, the last syllable of the name is stressed as "Sankt yo-Hahn".

St. Johann is situated in the Leukental, which extends from Jochberg to the Streichen close to the Bavarian border. This region was already settled in the 4th century BC by a Celtic tribe, the Ambisontiers, who pursued copper mining in the surrounding mountains.

St. Johann lies in a valley basin between the mountain range of the Wilder Kaiser and mountain called the Kitzbüheler Horn in the centre of the district of Kitzbühel. The Kitzbühler Ache (small river), the Fieberbrunner Ache and the Reither Ache unite in St. Johann and run into Bavaria as the Tiroler Ache, or the Gross Ache. The center of town is approximately 660 metres (2,165 ft) above sea level, the Local Authority area comprises a surface area of 59,150 square metres (636,700 sq ft).

For details regarding the property AP-ZA-SM006, please complete the form below. We ensure you the highest level of data protection and absolute discretion with regard to your personal information.
Please, fill in all fields off the form! 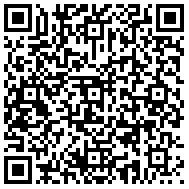 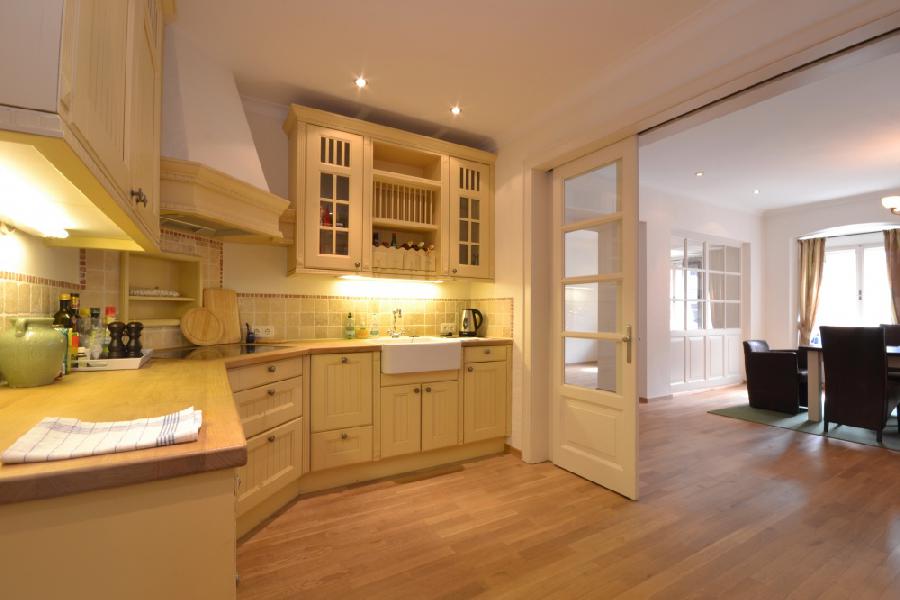 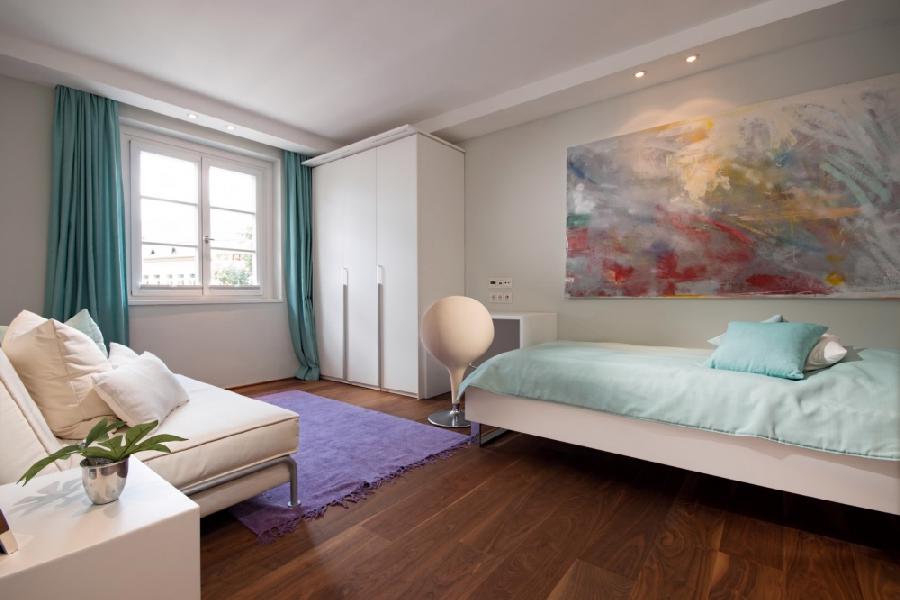 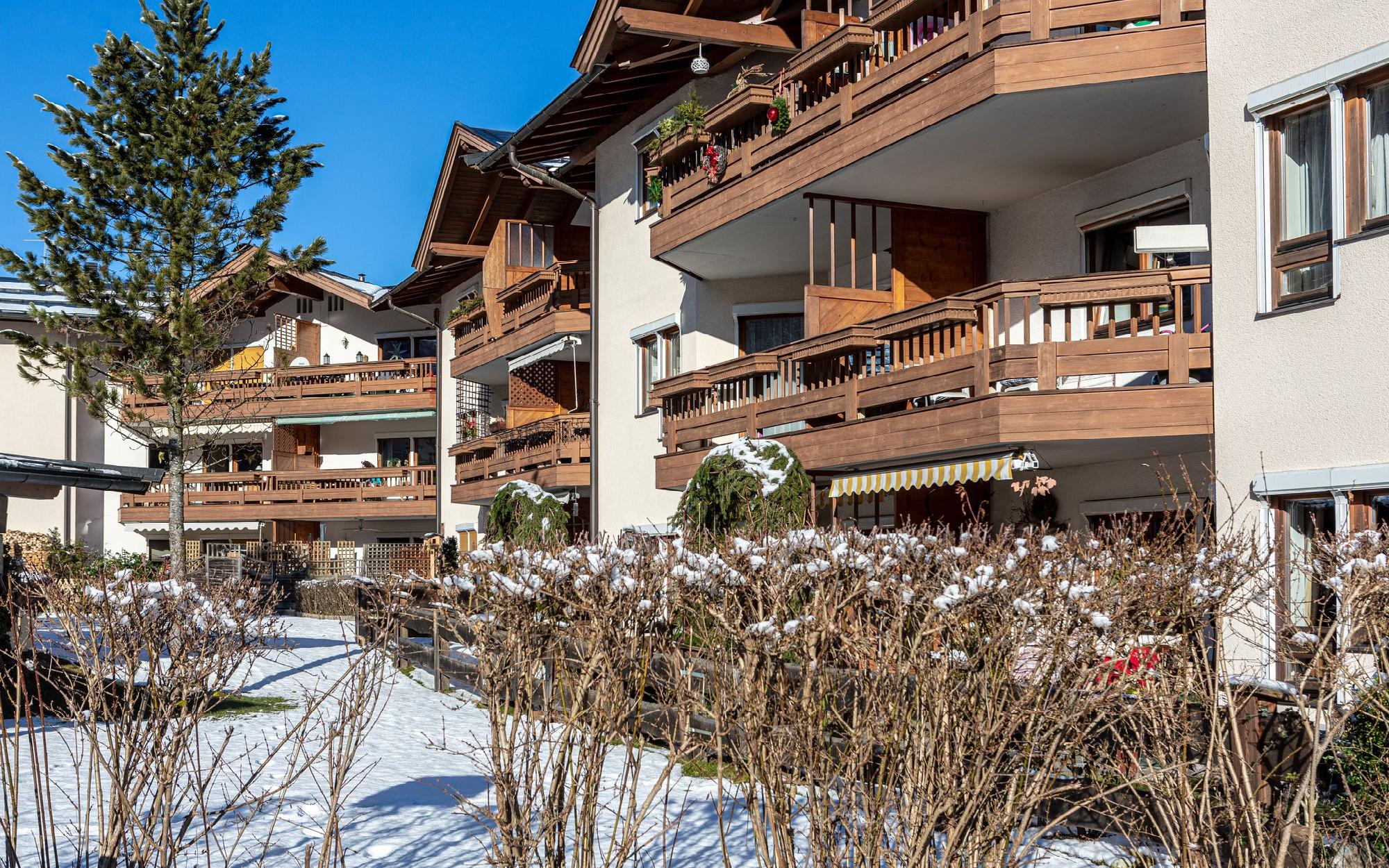